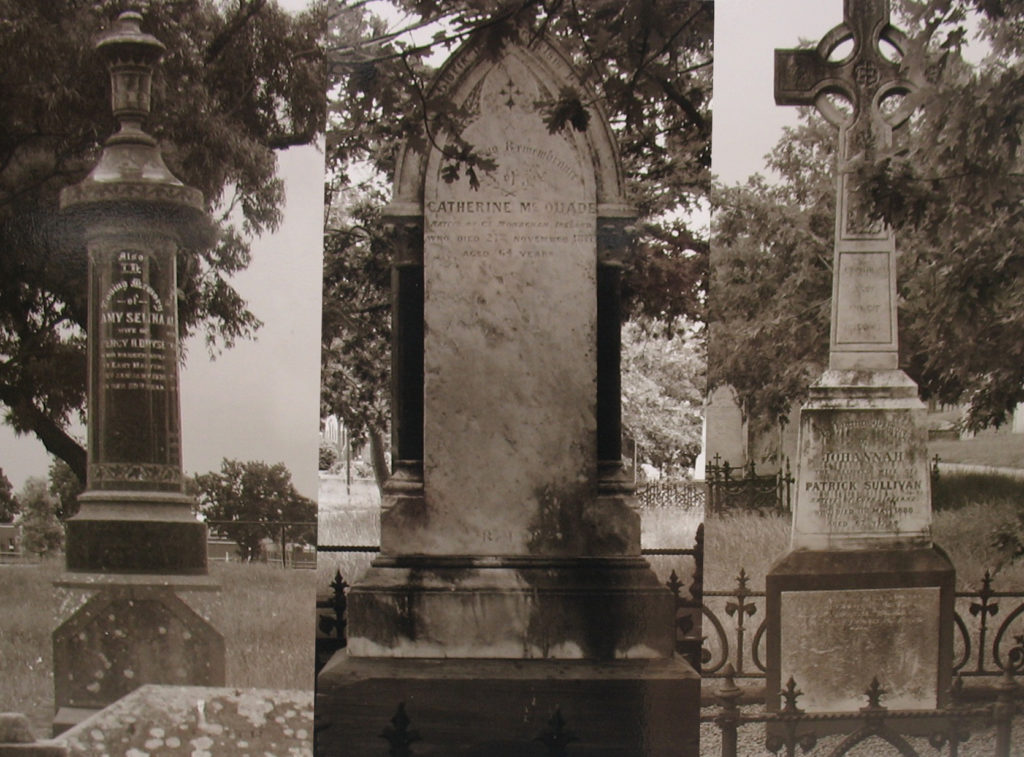 Your ticket for the: Oakleigh Cemetery